My photographs were created to articulate the struggle of an individual suffering from bulimia nervosa. The use of multiple characters represents the circus as the whole person. The repeating performer symbolizes the physical response to the pressure and expectations that the previous act introduced. Each performance informs the next. I wanted this to show bulimia as a defense mechanism and coping tool rather than a destructive and superficial act. Although image and appearance inform this disorder, the act itself is about the illusion of control. 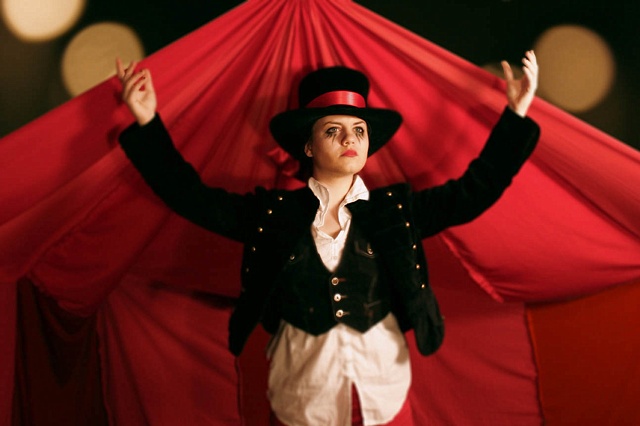 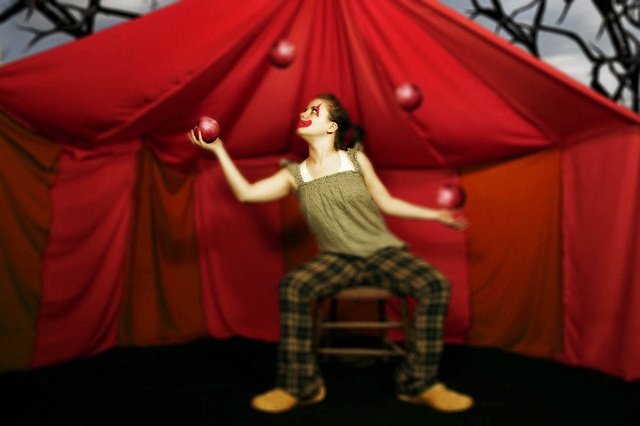 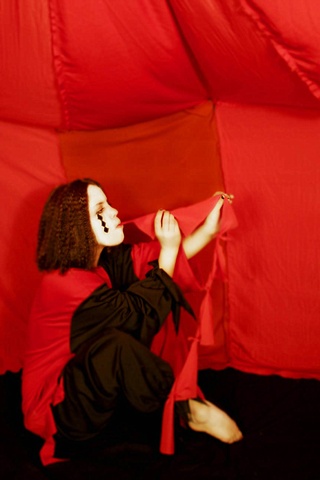 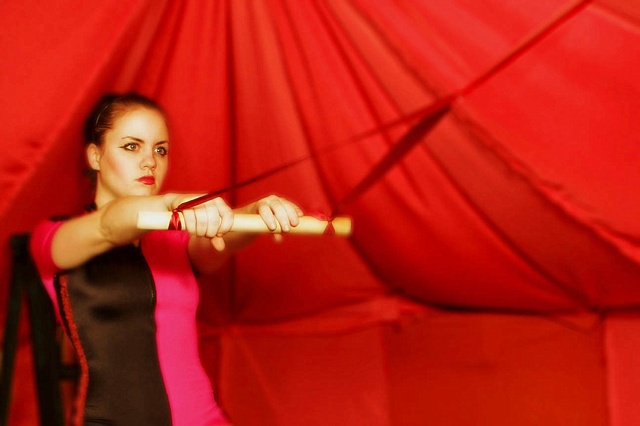 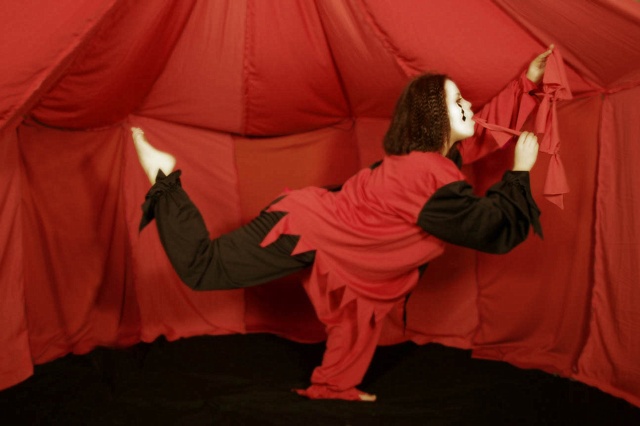 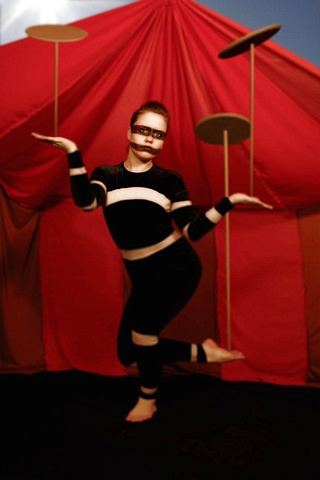 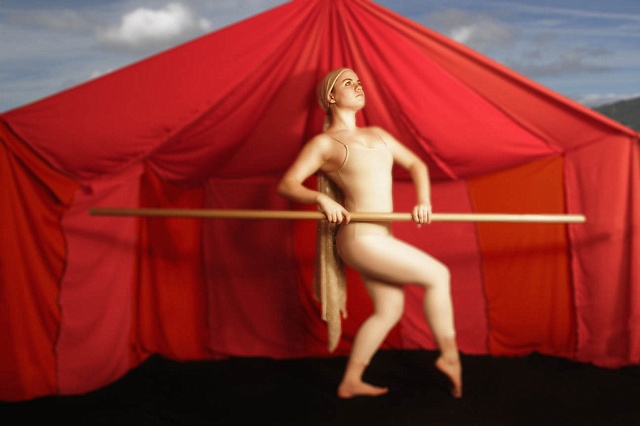 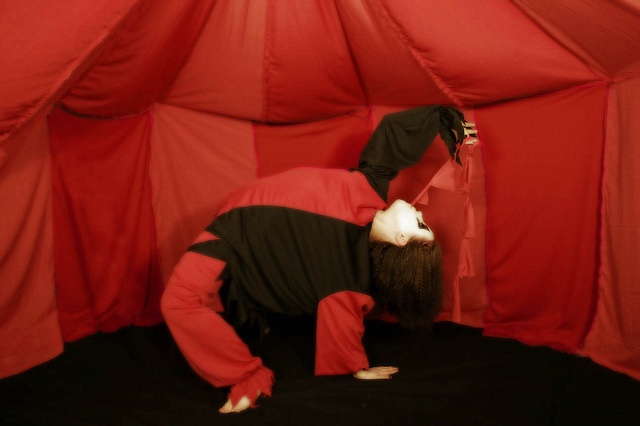 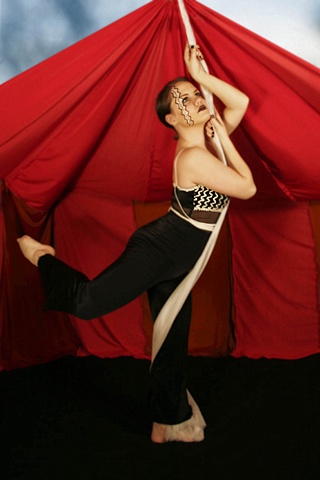 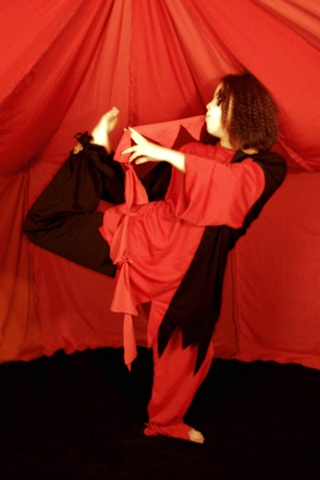 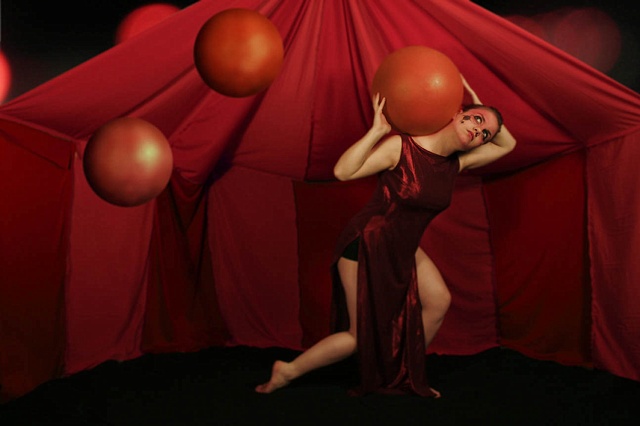 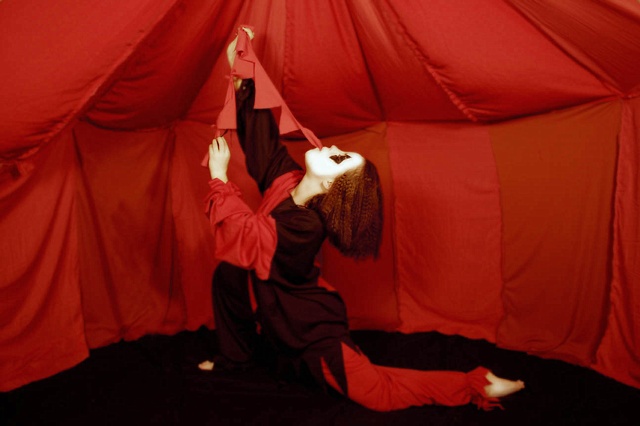 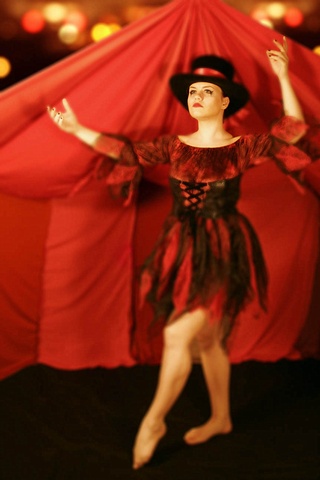